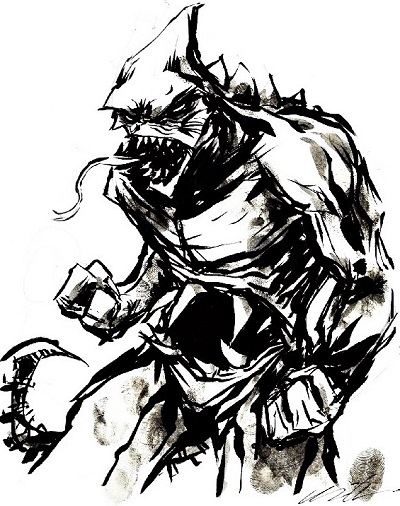 We had a good run. Much better than last year by far, and I'm definitely going to stick to the "weekdays only" format in future September anniversary months, but the well has run dry. All the thought and vitriol that went into essaying and podcasting on the newly announced maxi-series derailed the JLTF coverage and sapped my will to talk J'Onn J'Onzz, so thanks for that, DC. Now it's crunch time for a bunch of podcasts and plans coming due in October, so we're officially past the "trying" part on posts this month. I blew my schedule today, so a double post to cover two days stats now, and I'll likely mine Comic Art Fans to finish out the eleventh anniversary. There'll be another themed crossover podcast before Halloween, and I'll try to do four other weekly non-lazy posts for October (and thereafter, fingers crossed.
Posted by Diabolu Frank at 11:04 PM