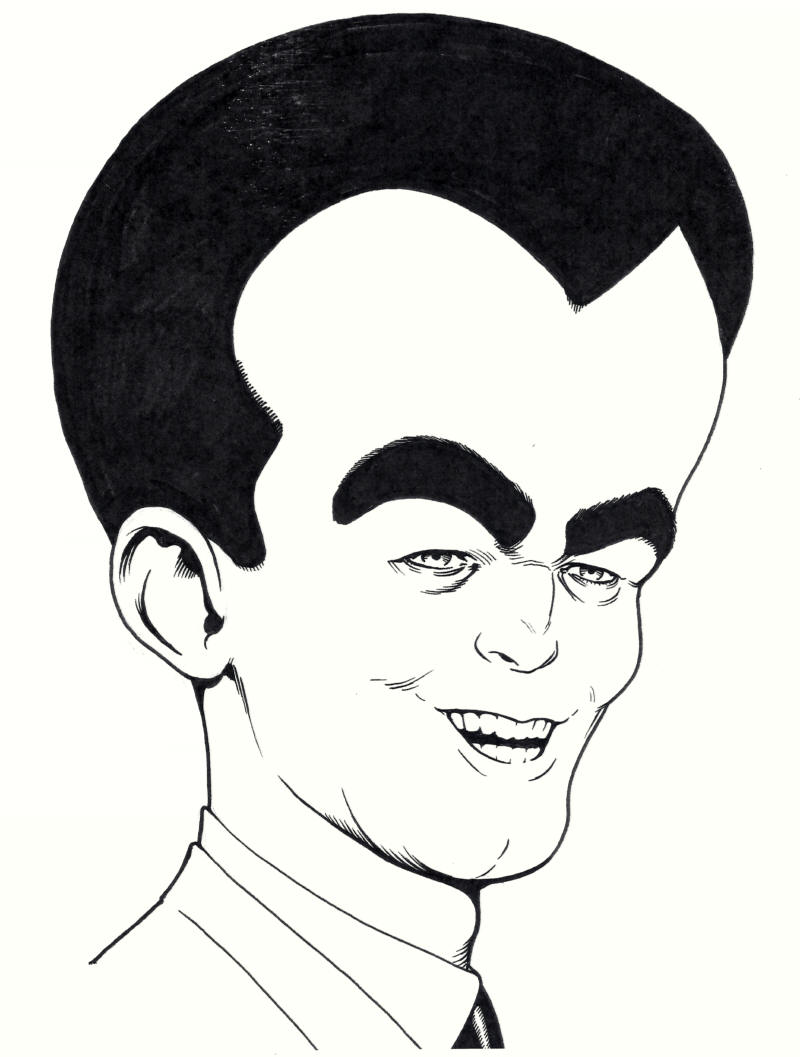 Unlike my buddy Joe Fixit, I only ever bought a handful of pieces of original art off eBay in its late '90s/early '00s heyday. There was a Sal Velluto Black Panther pencil sketch, an unpublished Michael Bair cover, and possibly oldest of all, a figure sketch by Kevin Maguire. When the great artist came to Houston a few years back, I took the latter faded, acid stained, flimsy sheet of barely visible pencils to ask if he could verify its authenticity. Maguire glanced at it, shrugged, and said something along the lines of "probably" dismissively. Maguire was only doing head shots at the show, and I was damned sure going to have at least one 100% bona fide piece in my collection. In fact, I decided to take both the certain and "probably" Maguire pieces together and turn them into a faux comic cover... in 2014. Since you guys already had a chance to see a tiny washed out and badly colored version of the art, I then proceeded to sit on a vastly superior scan for near on half a decade. Anyhow, my love of both Maguire and Arnold Hugo is well documented, and if I could only get a head, I wanted a real melon of a noggin. But man, if you could only see the Hank McCoy he drew before mine. It looked like he rendered every single hair on the classic Avengers-era Beast, but I couldn't find it online. If I'm finally unearthing mine, that dude needs to follow suit for all to see...

Kevin Maguire
Posted by Diabolu Frank at 12:00 AM