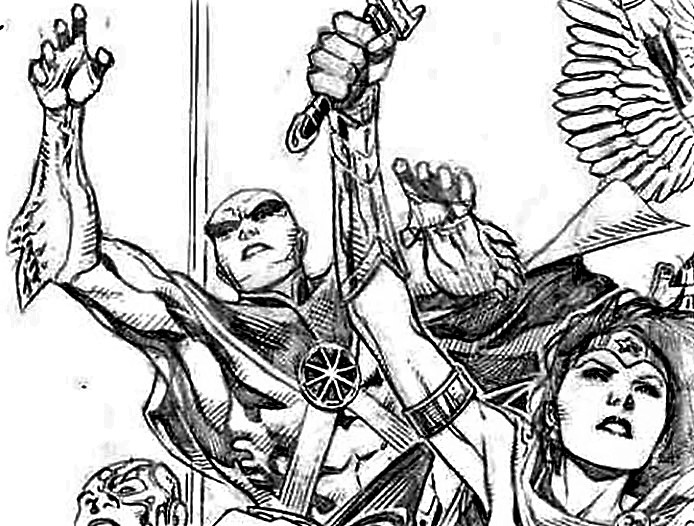 Is this enough to get me to buy monthly floppies again? I've been doing that for a while, but they're of the more economical Alterna Comics variety, not this $4 nonsense. Christopher Priest taking over was a much greater temptation, if only for the new adventures of Glenn Gammeron, but we all knew the minute they put a black man in charge of the book that the countdown clock was ticking on that run. Barring some sort of J'Onnaissance, I won't even be picking up the trades. I'm just happy to see the Alien Atlas afforded some respect and acknowledgement again, plus I didn't want to have a reason to hold resentment towards Victor Stone.
Posted by Diabolu Frank at 6:18 PM