Posted by Diabolu Frank at 4:44 AM No comments: 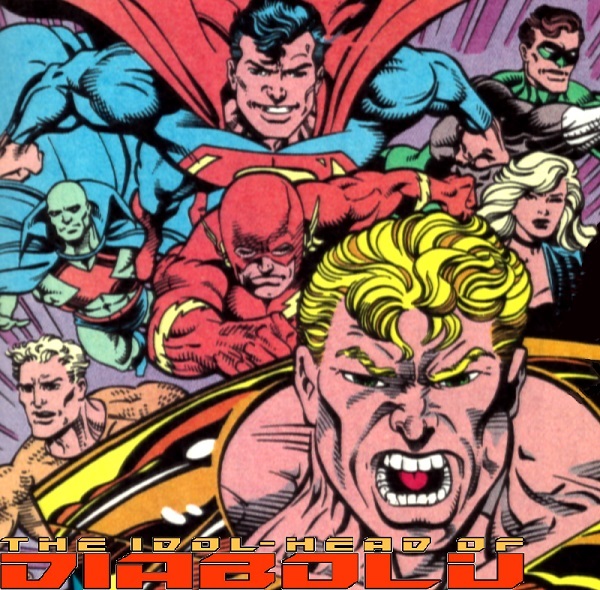