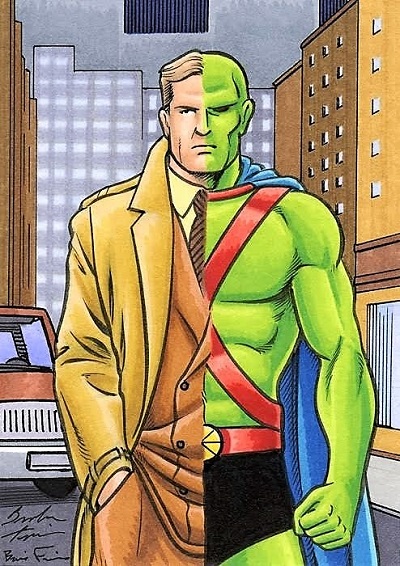 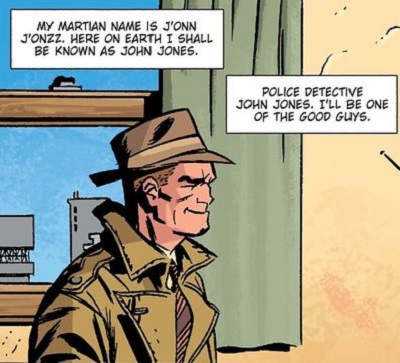 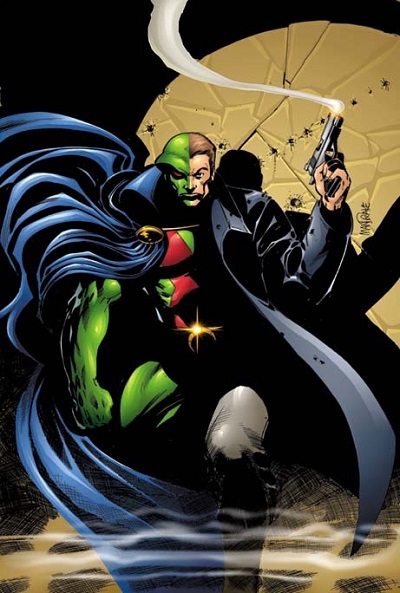 Joe Samachson is the credited writer of "The Strange Experiment of Dr. Erdel," "The Case Of The Magic Baseball" and "The Man With 20 Lives." What do those stories give you to work with? It's all just idle speculation, given the aforementioned rationals for why this would never happen, but I thought you might join me down this particular rabbit hole on an April Fool's Day/Easter combination holiday...
Posted by Diabolu Frank at 5:19 PM