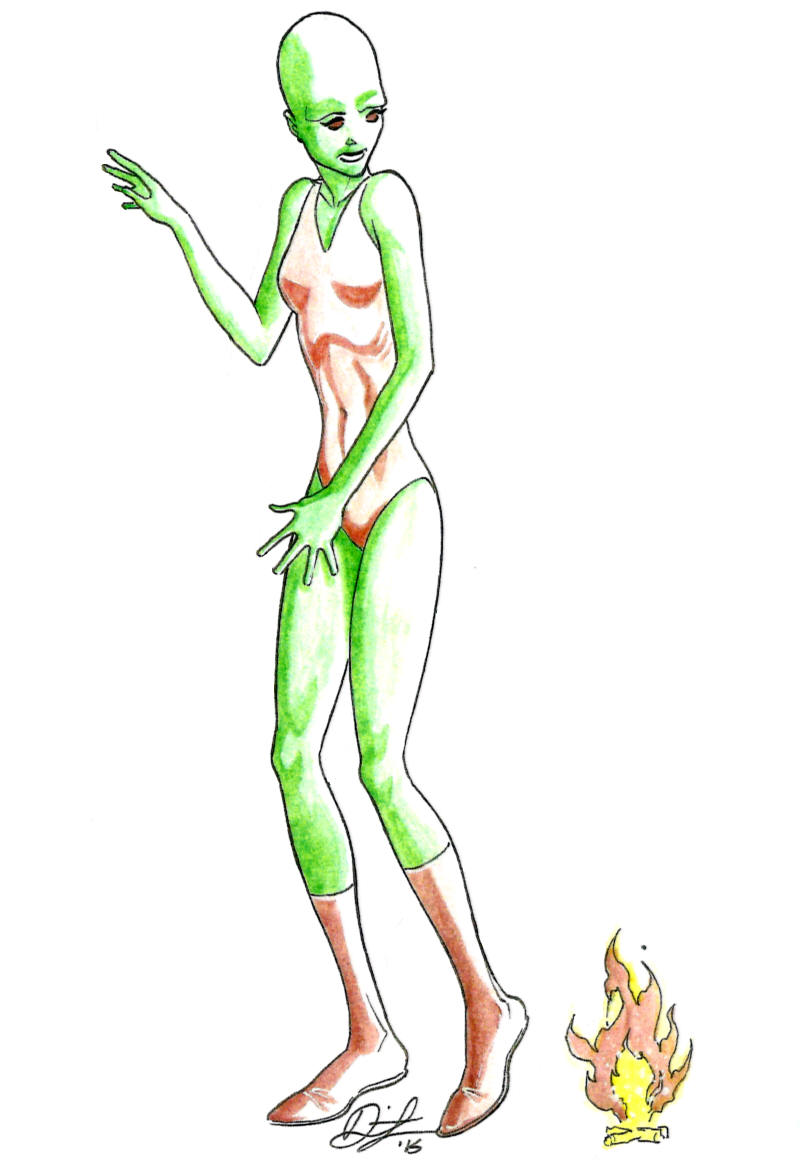 
More from Dietrich Smith
The J'Onzzes
Posted by Diabolu Frank at 9:13 PM