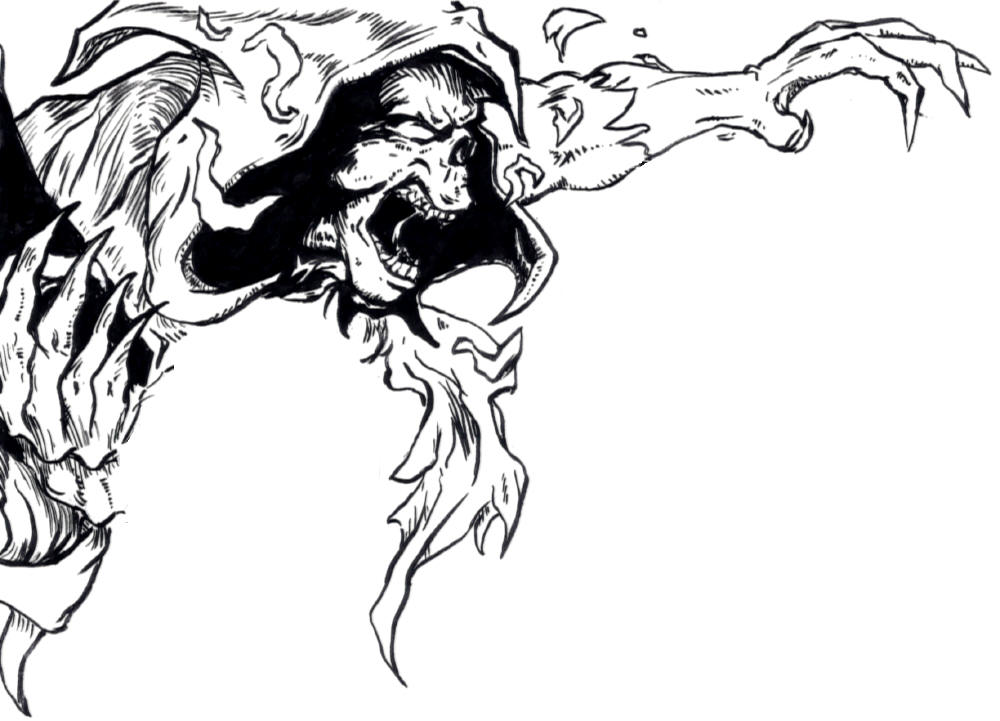 I thought this A-Mortal piece would be a perfect Halloween post, but couldn't find a scan until after the holiday. Oh well. I guess Friday the 13th will do as a theme in a pinch. At least this one hasn't been sitting in a queue for half a decade-- just for long enough that I can't remember whether this was from Comicpalooza, North Texas Comic Book Show, or Other. I'm not familar with Robert Henry, but he was sitting next to Tim Vigil at a con while I was getting one of my personal character creations drawn. I liked Mr. Henry's book and offered him a selection of references to contribute to one of my unfinished jams. As such, his layout was dictated by available space, but I think he did a good job working within those restrictions. It's one of if not the first of the jams I started back in 2014, but I think I can maybe squeeze one more piece in before finally putting the whole thing up here. Won't happen this year, obviously...
Posted by Diabolu Frank at 2:31 AM