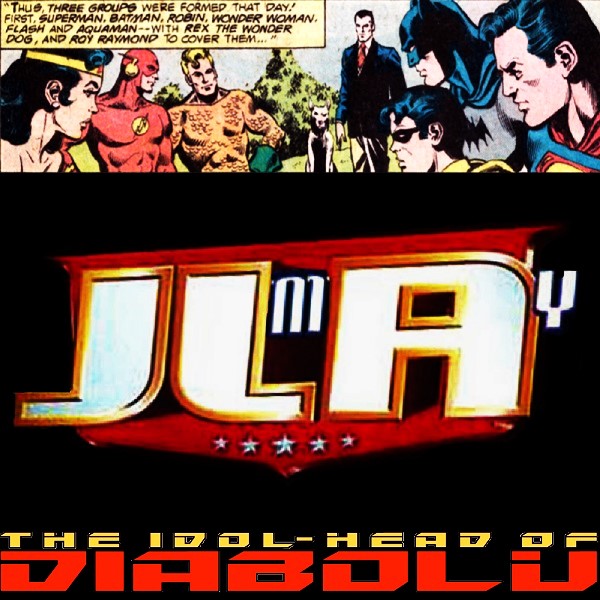 The Manhunter from Mars offers a supplement to JLMay-- The JLA: Year One Podcast Crossover Event! In the second edition of JLA: Day One Diabolu Frank discusses his (and apparently Comics Should Be Good's Brian Cronin's) favorite origin story for the team from Justice League of America #144 (July, 1977)! Another very important tale of the Sleuth from Outer Space, "The Origin of the Justice League - Minus One!" offers a prequel to the better known Silver Age story that firmly grounds the team (but especially J'onn J'onzz) in the paranoid 1950s McCarthy era America! This setting and the influence of the Steve Englehart/Dick Dillon story have permeated the Alien Atlas' modern interpretation, arguably having more impact on how the character is perceived by fans today than any comic that preceded it!