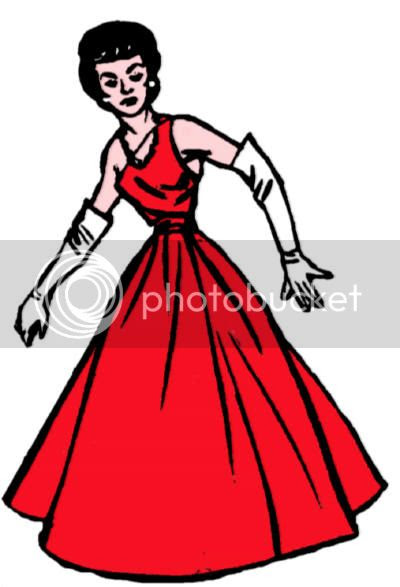 History:
When Princess Cassandra became aware of an espionage ring, she set up a sting with law enforcement authorities, using herself as bait. Cassandra promised representatives of the ring secret government plans for the right price, and arranged a meeting in Middletown, U.S.A. Local police detective John Jones was aware of the ruse, and set about helping the princess during a swank royal reception at the mayor's mansion. However, fellow officer Diane Meade was left out of the loop, and believing Cassandra was a legitimate traitor, began unraveling her cover in pursuit. Both women ended up in a cabin in Haskins Woods, where Cassandra was prepared to blow her cover and lay down her life to protect the misguided policewoman. That proved unnecessary, as John Jones remained close in his secret identity as the Manhunter from Mars, who crashed into the cabin and apprehended the ring.

Powers & Weapons:
Princess Cassandra has been known to carry a revolver in her purse, though she lacked awareness enough to prevent it being quietly unloaded by a crook and placed back in her bag.

thanks for bringing this female character to my attention. I had no idea she existed. I've gone to mike's d.c. indexes but I must have passed over the story with her.

DarkMark's Comics Indexing Domain is better than Amazing Mike at covering the finer details of Pre-Crisis DC stories. I reference him a lot in these posts.