Sometime between 1999 and 2001, I wrote up a fan casting for MARTIAN MANHUNTER: The Motion Picture for my late fan site The Rock of the JLA. Besides being terribly out of date, my casting of heroes and villains skewed very much toward the relatively recent Modern Age. Since the Martian Manhunter was in something like 150 solo adventure strips over thirty years before that period, and about a third as many in the fifteen years I focused on, I essentially cast the Manhunter-centric Justice League movie. I'd like to rectify that... 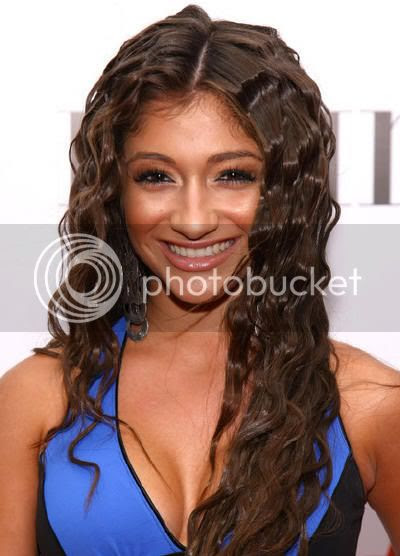 I put a lot of thought into casting Gypsy. Over a decade back, I fan-casted Alyssa Milano for the JLTF period, but in hindsight that was rather unimaginative and a poor fit. Also, Milano was too old for the part even then. Three years ago, I had the idea of doing a fake Smallville spin-off/continuation called "Middletown" that would star Detective John Jones and the fifteen year old runaway version of Gypsy. I went through dozens of actresses under twenty-five as possibilities, with Cassie Steele and Francia Raisa being top candidates. Still, they were in their early twenties and maturing, so I really wanted to see if I could discover an actual teenager. I finally decided on Raquel Castro, best known as the titular Jersey Girl in Kevin Smith's 2004 dramedy flop. Today, she's 19 and while still nurturing a music career, is back to acting and viable for the role. She's got the right look and attitude, needing only hoop earrings, green eyeshadow, and a patchwork dress.