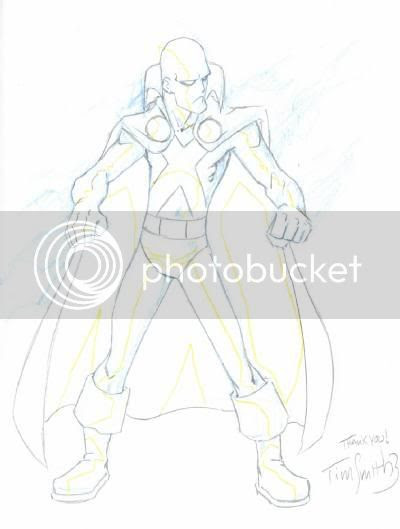 I'm laboring to catch up from holiday slack and the Super Powers crossover that just. won't. end. Three more posts related to the latter, which I'll inevitably backdate, and then let us never speak of it again... except I've got two more still due for the Justice League Detroit blog. Nooooo!!!!!

Anyway, a slew of filler bunnies in the form of images from Comic Art Fans, then tomorrow a Super Powers post to start the final freakin' countdown. First up: Tim Smith 3
Posted by Diabolu Frank at 10:45 PM