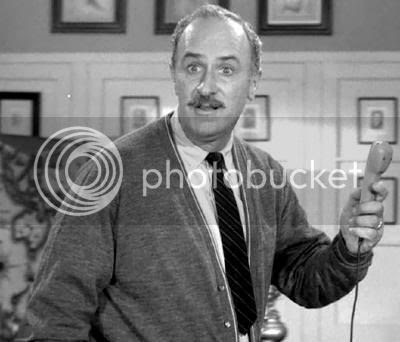 "Mars?" replied Diane Meade. "You must be out of your mind."
"Out of this world, more like. Look, I realize that this is difficult for your mind to accept. Your first instinct is to call me in as a mental case to Captain Harding, but your deductive reasoning is still working through the things you know that you've seen. You had a perfect view of those men killing my informant. My suit is clearly riddled with bullet holes, but I'm not wounded. You saw my true colors in that fire. You've been trained to be observant and collect all the facts in front of your eyes. Am I some kind of a magician, or an extraordinarily elaborate con artist? Are you going mad? Or is it more likely, in this age where Earthmen are orbiting the planet and preparing to reach for the moon, that one of your distant neighbors got here first?"

Meade tried to find a simpler, less fantastic explanation for the scenario that had played out before her. Jones was right, though. Nothing in modern science could dispel the bizarre circumstances she had found herself in. "Alright. Fine then. Tell me all about it." Meade's relatively swift acceptance took John Jones somewhat aback, and gave him pause, but he decided to see his revelation through to the end.

"Mars, as your people call my world, once gave birth to an advanced civilization that eclipsed your own. We were free from want, petty crime and superstition, but my people were divided by extreme ideology. The trouble with scientific advancement is the ease with which it can destroy an entire world. Thousands of years ago, my people were blasted back to the stone age by a fire that burned for centuries. Without resources, tools or technology, my people began to evolve to adapt to the extreme adversity we faced. We became much stronger, and more durable, although flames could still incinerate us. To fend off natural predators, we developed the ability to alter our skin color to camouflage our movements. With such a sparse population spread out over an entire world, our need for connection enabled us to communicate psychically with our minds. Over time, despite all that we had lost, my people managed to survive and live as one in peace."

"I was happy in my life, but one day, it came to an end. One minute I was foraging for food on the Martian tundra, and the next I was standing in a private laboratory on the outskirts of town..." 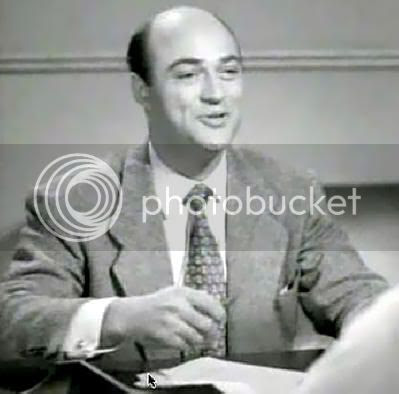 From there, the movie faded into a flashback, as J'onn J'onzz in a modified version of his comic book costume stood before Professor Mark Erdel (Keenan Wynn). The scientist was shocked at first, but when he realized the green-skinned alien before him was as startled and confused as he, Erdel warmly greeted the visitor. Erdel explained that he was fascinated by the race toward the prospect of space travel two of Earth's countries were in competition to realize. Erdel felt that the method of sending clunky metal rockets into space was too dangerous and disadvantageous, and began exploring alternatives. Erdel looked at his fellow scientist Albert Einstein's theory of relativity, and realized the fastest, safest means of space travel was through converting objects to light and projecting them in a beam toward their far distant destination. Erdel had experimented with sending objects to the moon for astronauts to find within the next few years, but the professor needed to take something from another world to prove his invention worked today. Erdel had chosen to pilfer some alien minerals or perhaps vegetation from Mars, and ended up with more than he had bargained for.

J'onn J'onzz found all this interesting, but wanted to know when the professor could reverse the process and send him back home. Erdel explained that because Earth and Mars were both rotating at different rates, it would take a short while to calculate how and when to return the Martian to his approximate point of departure. Not wanting to end up in the middle of a barren desert, J'onzz agreed to enjoy a short vacation on Earth.

For the next several weeks, J'onzz and Erdel discussed their individual lives and cultures, and grew to become friends. The Martian feared that nuclear winter would leave Earth in the same state as his home world, while Erdel was heartened that his relativity ray could offer new hope to both species. Prof. Erdel couldn't bear to keep J'onn J'onzz all to himself, so he invited one of his scientific peers to visit. However, J'onzz didn't trust this friend, Alex Dunster (Warren Oates,) who was brilliant and disciplined enough to shield his mind from psychic inspection. J'onzz's suspicions were confirmed one night when, while he was off exploring, Dunster murdered Erdel and stole key elements from the relativity ray projector. 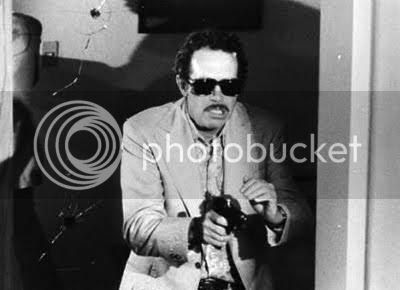 J'onn J'onzz deliberated on how to proceed, then came to a logical solution. The Martian took on a more human form, walked into a police station in Middletown, and claimed to be an out-of-town police detective on the trail of murder suspect Dunster. "John Johns" spoke with Lieutenant Saunders (Lawrence "Larry" Dobkin,) and waved various blank papers and a wallet at the officer that, through "mental manipulation," appeared to verify Jones' claims. However, Saunders wasn't about to turn Middletown over to some "outsider," and joined Jones in "discovering" Professor Erdel's body. The pair followed a trail that led to Dunster attempting to sell the relativity ray to Soviet agents. A gunfight ensued, leaving Dunster and his contacts dead, as well as rendering the relativity ray inoperable through damages and loss of know-how. However, Captain Harding (Simon Oakland) was so impressed with John Jones, he soon hired him to patrol Middletown permanently. Well, the darker parts of Middletown anyway, since Jones could only convincingly appear as a colored man, and folks in other parts of the city might take exception to such a person carrying a gun and badge.

Diane Meade's head was spinning at these revelations as she reached her destination outside John Jones' apartment building. It was now after dark, so Jones felt it might be best for Meade to go home and sleep on her decision overnight. Meade agreed, and left Jones at the curb. John walked up to his empty apartment, and laid down on the couch. An ethereal glow came from the far side of the room, and Jones was addressed by Professor Erdel, who chastised him for the sort of breach of confidentiality that cost him his life. Jones explained that Meade wasn't like Dunster... that her mind was both brilliant and open to accepting another life form as more than an opportunity for profit. Erdel hoped Jones was right, as he and his light faded off into darkness...

Trivia: Larry Dobkin had previously appeared with Raymond Burr in a 1960 episode of Perry Mason.
Posted by Diabolu Frank at 1:57 AM

I'm really enjoying these. I hope you can continue posting them every couple of days.

Glad you're digging it. I don't like how long this one ran, but I couldn't see breaking an extended flashback into three parts. I'm not sure Saunders or Dunster could have covered weekly posts, either.