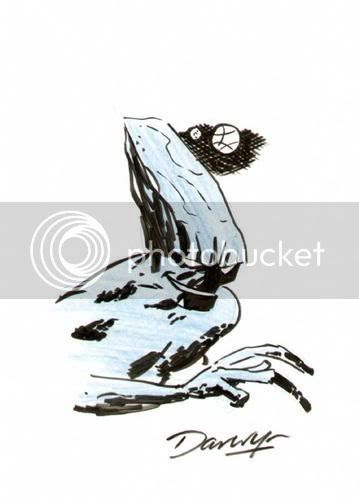 Sorry. I'm working way too much. I had my best day for hits ever this week, and recently surpassed the total hits I received for my old site "Martian Manhunter: The Rock of the JLA," which was up for over two years. The thanks you get? Filler from another site and advertisements. I am not worthy.


Things you've missed if you haven't been visiting my sister-blog, ...nurgh...

My hits have gone way up over the past few days as well. I'm kind of at a loss, since GA didn't even have a speaking role in New Frontier...

Maybe its just blogger fatigue. Netzer, Damian, and Luke haven't updated in a while, and perhaps others are falling off due to the holiday. Maybe we're just benefitting from daily updates in the face of workplace boredom and dwindling options?