Ryan "Count Drunkula" Daly of the Black Canary blog Flowers & Fishnets has taken it upon himself to provide Warner Brothers with an outline for producing a Justice League movie, because this is the sort of thing they come up with when left to their own devices. Daly's plan to avert the doomsday scenario of a single team origin film without a Marvel Studios style multiple-solo-picture-build is to turn the Justice League origin itself into as a slow-(team)-building epic trilogy. After laying some ground rules (basically ground zero continuity with all new actors,) Daly fan-casts Batman and Superman. His movie opens with a minimalist origin sequence for the World's Finest heroes. Daly put a notion into my head where there would be literal dueling DePalma-flavor split screen sequences, but he meant overlapping, though I like my directing better because it's mine and speaks to me (finally! Something designed for someone exactly like myself!) 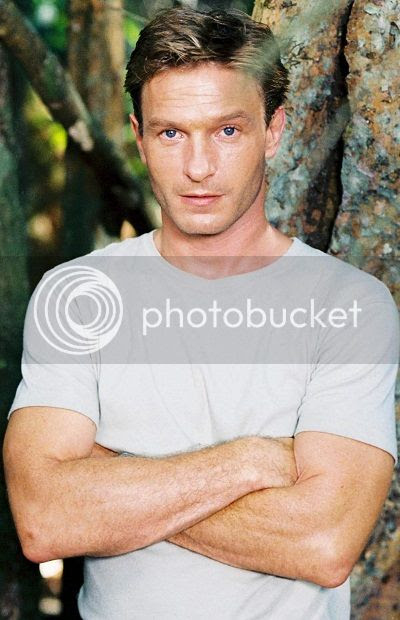 Part 3 offers an extended Gotham City sequence involving Mr. Freeze, Commissioner Gordon, Harvey Bullock, and Renee Montoya. Where the film becomes of interest to this blog is Part 4, with the casting of Thomas Kretschmann as Commander Blake. I confess to not being terribly cognizant of the actor, despite having seen Blade II, Downfall, and Resident Evil: Apocalypse, though in my defense only once each. Blake is an astronaut who transmits data to the Middleton Space Center, whose mission director is Dr. Saul Erdel (character actor Bob Gunton, active since 1981 in at least one movie everyone has seen. Miguel Sandoval & Richard Gant are offered as color blind alternatives, but no, we're all up in Gunton.) The space station goes kablooey, so it's Superman to the rescue, with Lois Lane & Perry White reporting afterward. John Jones has a cameo in Part 5, but isn't cast yet, with Daly favoring Lucius Fox, Selina Kyle, and John Corben. Part 6 is all about the aliens, as we learn Commander Blake sabotaged the space shuttle to drop Starros on Earth, and he's in secret communication with Lex Luthor's executive assistant Mercy Graves (the beguiling Sanaa Lathan.) Part 7 sees Dr. Erdel and Superman investigating the sabotage, and casts Jimmy Olsen & Lex Luthor. Mercy Graves meets Bruce Wayne and Lucius Fox in part 8, while the plot thickens with cameos for John Henry Irons and Professor Vale in part 9. More importantly for us, John Jones is properly introduced here. I didn't start watching Breaking Bad until this summer, and no disrespect to Lance Reddick, but Giancarlo Esposito is the better choice for the role. Daly also offered Javier Bardem, but again, no, he was right the first time. 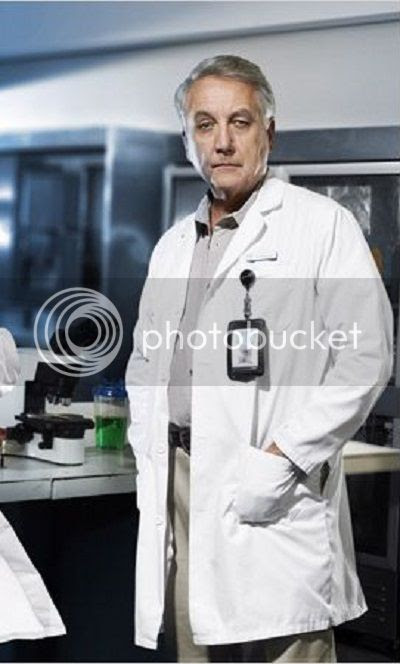 "Detective" Jones investigates Middleton in part 10, which also involves the first meeting between Superman and Batman. Maggie Sawyer and Dan Turpin are tapped next as the consequences of a run-in with John Corbin are played out. An assassination attempt is made by a Martian warrior in Part 12, which I've tried not to spoil, but was revealed links ago if you're clicking along. The first big battle between Superman and Commander Blanx leads to Bruce & Lex on the run from Starros and betrayers, with Dr. Erdel and John Jones acting on the periphery. The Martian Manhunter and Commander Blanx clash, while Lois Lane needs saving from Saul Erdel, Mercy Graves preps a legion of Starro drones, and John Corbin becomes Metallo. J'Onn J'Onzz and Lois Lane team up to save Earth from the fate of Mars, while Bel Juz makes her presence known. Blanx and Bel Juz struggle to effectively counter the resistance, then comes the epilogue. I enjoyed Ryan Daly's very Manhunter from Mars friendly movie proposal more than I'm likely to appreciate any forthcoming actual films of a similar vein. John Jones doesn't get a lot to do, but J'Onn J'Onzz does, and of course it's great that Commander Blanx and Bel Juz are at the fore. They're not 100% in line with the comics, borrowing heavily from Ma'alefa'ak, Cay'an and others, but what else is new in the adaptation game? Remember, General Zod was a minor Superboy villain before Mario Puzo and Tom Mankiewicz got their hands on. I'm looking forward to more from Count Drunkula, and will revisit this linkography if the Red Planet hijinks continue, but you can get ahead of me by following Flowers & Fishnets!
Posted by Diabolu Frank at 6:30 AM

Thanks for the positive recap and links!

Initially, I didn't think J'Onn would appear until the third movie, but the plot forced more involvement from extraterrestrial threats to seed events in movies two and three. And then J'Onn just kind of forced his way into the story; I wish I could do more with him as Detective Jones, but that identity became more of a cover/illusion than an actual job. So it goes.

And I'm glad you approved of Esposito!