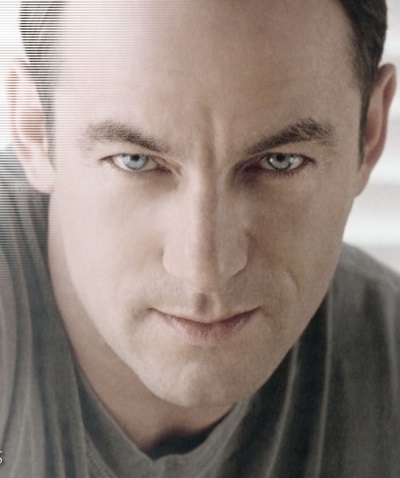 Commander Blanx is one of the easiest casting decisions I could make. Blanx is a perfectly stereotypical grandiose movie villain with no great specificity or depths to plume. My perfect, all time pick would be Richard Lynch, one of the go-to cinema bad guys of the '70s & '80s. There's actually a lengthy list of alternates I could draw from depending on when lensing would have taken place. If the character had existed in the 1950s, Hugh Marlowe mighty have gotten the nod, while William Sadler would have been ideal in the '90s. Most of my favorites are now too old for the role, and to go a tad younger and more relevant, I almost chose Nikolaj Coster-Waldau, but he seems too hot with Game of Thrones. Since my other leads are in their 50s, I figured I could allow Jason Isaacs to squeak by. Before finding international fame as Lucius Malfoy, Isaacs specialized as the evil British dude in such films as The Patriot, which is exactly the sort of shorthand for "handsome, charismatic, but genocidal Aryan" I'm looking for.

Posted by Diabolu Frank at 3:29 PM