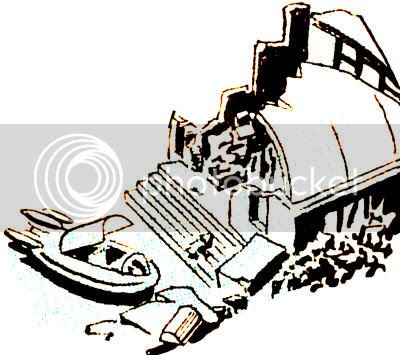 Per J'onn J'onzz, the Cultural Museum was "a place originally dedicated to celebrating [Martian] civilization." Commander Blanx critiqued that the museum was supposedly "dedicated to the glories of Mars," but saw its pictures and statues as "things of weaklings!" The museum also contained "implements of war" largely abandoned as the planet strove for peace. After the destruction of Mars by the Blue Flame, a substantial portion of the multi-story museum remained, though a large globe was made worse from wear after being used to crush Blanx during his final confrontation with J'onzz. 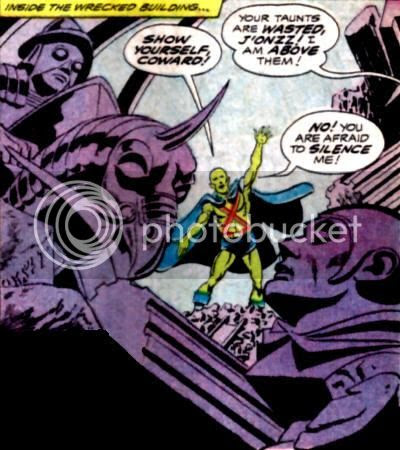