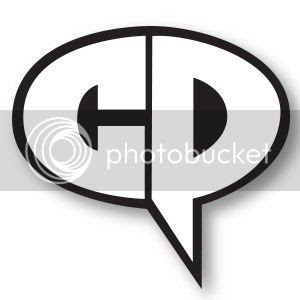 By my recollection, the first convention I ever went to was around late '93/ early '94, in some rinky-dink hotel ballroom (a Radisson?) It was kind of neat having so many dealers in one space, like a tiny flea market of nothing but geek wares. I was still pretty shy back then, and had to be urged to approach my first pro, Bill Willingham. I wasn't especially familiar with his work, so we talked about his involvement in the recent "Emerald Twilight" story. He was diplomatic, but I don't think he was too keen on Hal Jordan as a mass murderer. I brought up Elementals and Ironwood as springboards, since I wasn't knowledgeable enough about either to hold an actual discussion. He'd drawn a good looking Huntress story in an issue of Showcase that I bought for change at the con, so he signed the first interior page, since the cover was by Paul Gulacy. Martian Manhunter also had a story inside. It was a nice experience, but I soon realized autographs did nothing for me. I started working at a comic shop, which helped me come out of my shell, and even ran booths at a bunch of local cons.

The biggest show I ever attended was San Diego Comic-Con International 2001, which was arranged as an extremely generous gift from a customer-friend. That was one of the most fantastic experiences of my life, and returning home from it led to weeks of depression after coming down from the high. I was fairly disenchanted with being a comic shop proprietor, and the disparity between the life I wanted and what I was living eventually saw my partner and I dissolving the business. How well we handled it in comparison to the shops we'd outlived remains a source of personal pride. 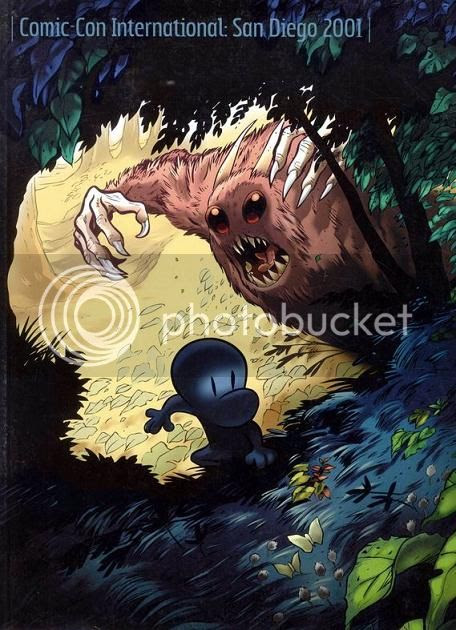 Anyway, I had good and not so good times experiences with many pros at the con. One relevant to this discussion was standing in line for a sketch from Phil Jimenez. I had no idea how that sort of thing worked, but I imitated other people in grabbing a blank backer board. I had a lot of time to think about what I wanted in line. Eric Luke had played up a romantic entanglement between Wonder Woman and a married Superman at that point, which other writers ran with. I hated the development, so I hoped for a waist-up of Diana with her back to Kal-El. Ahead of me, a fellow cut in line to pick up a gorgeously realized Tempest commission, and I started salivating. Finally, it was my turn, and Phil swiftly dispelled my illusions of anything so grandiose on a line for free sketches. Instead, I got a very basic Wonder Woman head shot, and assurances from incoming co-writer Joe Kelly that he would soon firmly kibosh the tainted love triangle. I was plainly naive in my expectations, but at the same time, I just did not feel anything for my sketch. I put it up at my shop for show, but eventually I was worn down to sell it cheap by a customer. It wasn't meant for me. 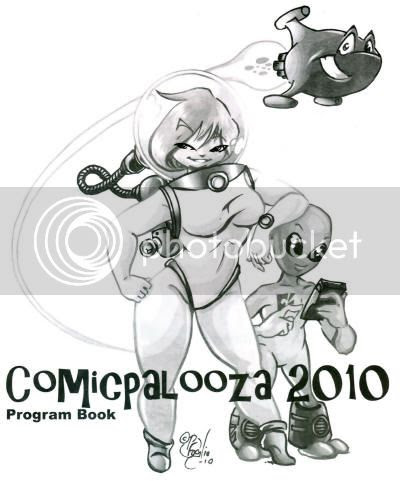 I don't recall hearing about any conventions after I closed my shop. I started getting my comics through mail order, so I wasn't anywhere near a grapevine for that sort of thing. However, in 2010 I was working around a decent LCS, so I would bop by about once a week for giggles. They had fliers for a shows at the George R. Brown Convention Center, one of the top ten largest con facilities in the nation, which piqued my interest. They had more and bigger names than I'd ever seen locally, so I decided I would hit my first show in nearly a decade. You can read more about that here:

The short version of 2010 was that I spent about $400-450 on the door (x2), parking, seven commissions, and assorted comics. I was learning what I was doing as I went, running around indecisive and flustered, but ultimately happy. My big regrets of the con were not getting anything from Rob Liefeld, and getting too many headshots that I wish had bodies attached. Seriously, how awesome would a totally extreme Liefeld Martian Manhunter have been, instead of bouncing around the floor like a pinball at an arcade, too short of tokens? 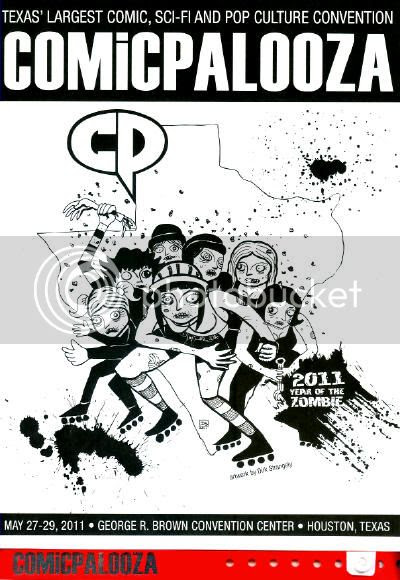 Comicpalooza 2011 moved from early spring to Memorial Day weekend, which caused some problems, but upped the spectacle (recalling its namesake Lollapalooza.) I missed Terry Moore's single day, so no Captain Harding commission. Don Kramer left a day early, so my B'rett would come from someone else. I couldn't bring myself to pony up an entirely reasonable $100 for a Bob Layton piece, so I certainly wouldn't do 60% more for Alé Garza. Still, I got a solid mix of "names" and new talent for about $400 TT&L without the distressing uncertainty of 2010. I knew better how to talk to artists, what to expect from them, and what I wanted. Finer details in the links... 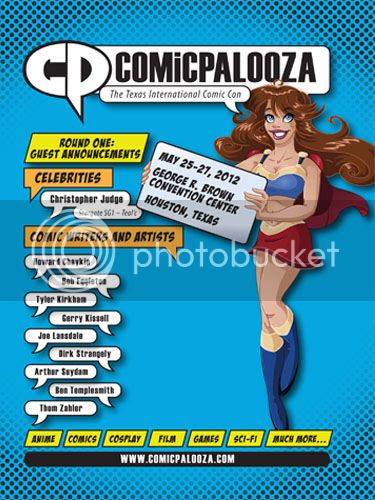 My Comicpalooza experiences have been satisfying, but always tinged with regret over the pieces missed due to expense and timing. I started out this year a graduate with the best paying job I ever had knowing that responsibilities would be coming by 2013. If ever I was going to in heavy ballin', 2012 was the year, but it would require forethought and savings. God knows how many hours I spent pouring over deviantART, CAF, and personal galleries for each and every attending artist. I wanted things to go perfectly, as evidenced here...

Mentsch tracht und Gott lacht. None of my "legacy" artists I was looking forward to getting repeat commissions from decided to spend another Memorial Day in Houston. Truth to tell, I've noticed that only a few guys have returned from year to year. Most of the "names" this year are from a school of style that I never gravitated toward, dampening my enthusiasm. Those I'm more into are charging close to what I spent in total at previous cons for individual pieces. Part of my deal with my girlfriend while in school was that I'd be paying for everything when I got out, and everything is not a cheap proposition. I had to finagle a weekend off, which did not come easy or without price. I never did manage to score that overtime I'd hoped for. Then, in this last week, I got hit with some serious financial concerns that sent my dreams of dropping Gs straight into the toilet. Joe Eisma cancelled, after I managed to get enthused about him, but that will save me $160 for the 11x17" color full figure Cay'an I was planing on working out with him. I doubt Joe Kubert will be doing any sketches, regardless of whether I have the hundreds of dollars that would cost me. My meticulously constructed list of character "assignments" will have to be reworked, since I doubt I can afford the people I was going to have do popular favorites like Despero and Malefic. I refuse to waste all the effort I put into researching Artist Alley though, and would much prefer a dozen economical pieces that putting all my eggs into one or two baskets. Ah well, it just wouldn't be a Comicpalooza Commission Collection without all the scurrying and fretting. As I said, I know what I want and from whom, so all that's left is sweet talk and scrapping up the bread. At least this year I have three days to play with, so maybe I'll take advantage and make an effort to enjoy my time more without fixating on an agenda...
Posted by Diabolu Frank at 3:49 AM

I understand all too well the pre-con fretting.

I am sure you will be happy with the pieces you get. Just make sure to share!