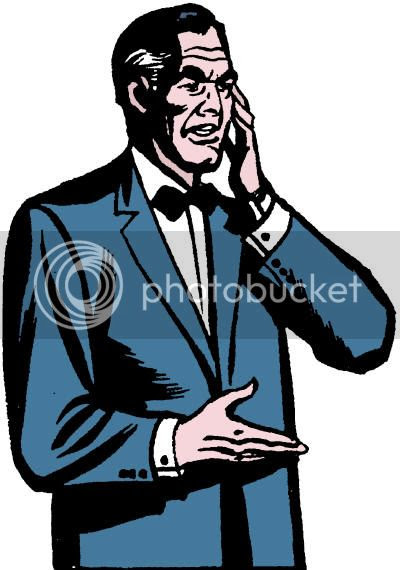 John R. Collins was a collector of ancient artifacts, some of which he kept on display in his lavish home. At one time, his rare collection included the Diabolu Idol-Head and its companion volume The Book of Diabolu. The former was stolen by Vince Durskin, and the latter turned over to Middletown Police Detective John Jones to aid in his investigation of the crime.

Created by Jack Miller & Joe Certa
Posted by Diabolu Frank at 4:13 AM