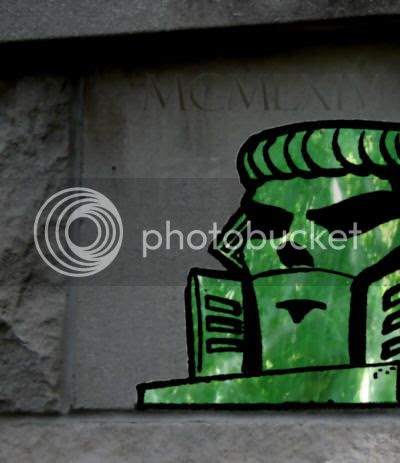 On February 27, 1964, after a hundred consecutive issues as a back-up strip, "John Jones, Manhunter from Mars" was escorted out of Detective Comics #326 using the device of The Idol-Head of Diabolu. Created by writer Jack Miller and artist Joe Certa with the probable input of editor Jack Schiff, the Diabolu Idol-Head signaled a sharp rise in the tide of change sweeping across DC Comics. Despite a new wave of popularity in super-hero comics that had begun in the late 1950s, the Batman titles had continued to flail about, but would soon set a revitalizing course captained by Julius Schwartz with a host of fresh talent under the "New Look" banner. Schiff had already supervised a sea change for the Martian Manhunter strip, including more fantastic circumstances and the introduction of a pet/sidekick with other-dimensional abilities. However, the Diabolu Head would be the catalyst for the most radical departure, as the entire crew set out on a buoy to the anthology title House of Mystery. 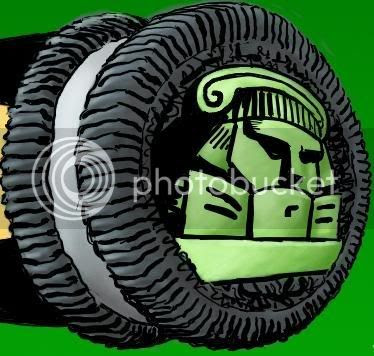 The idol-head was the creation of its namesake evil wizard in Ancient Babylon, into which were sealed a menagerie of supernatural menaces. A mere key was all that contained the threat, and once it was employed, the idol-head began releasing terrors on the full moon of each month. In its first story, a devouring cloud appeared to eat police detective John Jones, the human alter ego of the Manhunter from Mars. Despite no apparent means of locomotion, the idol-head had fallen from a dismantled shack into a canal and floated away to parts unknown, an ongoing contrivance. J'onn J'onzz decided to leave his human identity "deceased," and abandon his long time beat in the city of Middletown alongside Captain Harding and Patrolwoman Diane Meade to begin a lengthy search for the Diabolu Head. 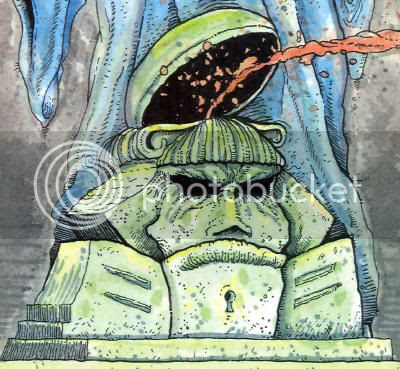 The premise created a demarcation point from the Detective Comics strip to House of Mystery, better fitting its new home, which specialized in short toothless stories that married The Twilight Zone with z-grade monster movies. Each month, the Alien Atlas and his partner Zook would confront bizarre beasts, weird worlds, and sinister sorcerers unleashed by the idol-head. The Martian Manhunter was the cover featured star of the book for a short time, but his quest for the Idol-Head of Diabolu did not raise sales sufficiently. After less than two years, an origin story for the idol-head proved to cover alpha to omega, as the artifact was finally destroyed at the end of the tale. Zook mostly disappeared, and yet another bold new direction was taken. 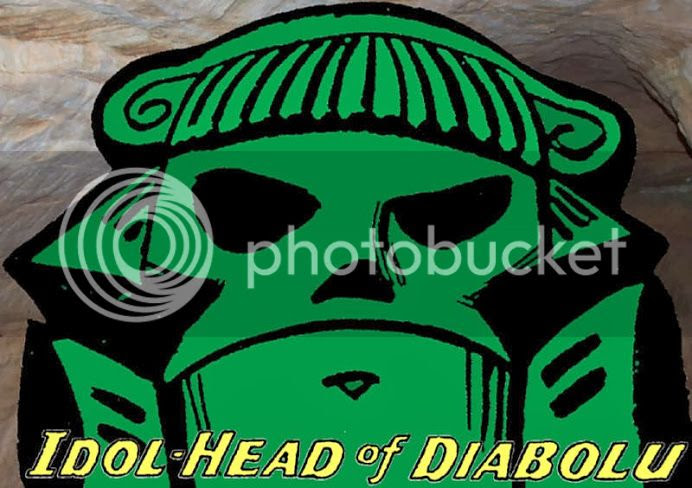 While I myself am no great fan of the Diabolu Head stories in general, the idol was important in carving out a niche for the Martian Manhunter as a solo feature with an identity outside his most visible vehicle, the Justice League of America. The Idol-Head was a key element in the promotion of the strip from added value to linchpin of a title. The Diabolu Idol-Head allowed the Sleuth from Outer Space's sphere to expand from one city with a tiny supporting cast, no recurring villains, nor ongoing continuity into his own continuum of oddities. It also happened to work as the snazzy title for a blog that routinely explores and challenges the canon of the Manhunter from Mars. Join us today in celebrating fifty years and hundreds of full moons since Diabolu spawned his finest conjuration...

Orchestra of Diabolu!
The Beings in the Idol-Head!
Secret of the Purple Prose!
Weird Writings on Gilgana!
The Supernatural Masterpieces!
The Fan-Thing That Unearthed Fiction!

Bravo!
Very interesting stuff, and very thoroughly covered. I had no idea about any of this. While it may have been cheesy- what wasn't at the time? And at least it got rid of Zook! The idea seems much better than the execution- I would have liked to see a modern take on this story, done before DC lost their collective minds...

This was an important development for J'Onn, and I hope that we see J'Onn getting better treatment than he has so far in the New 52.

Idol head, long may it reign...

An update of the idol-head would be an easy, ready made story engine for a new Martian Manhunter series is all I'm saying. Get a weird creature feature artist and an imaginative writer. Boom.

King, I spent the month of January celebrating a "Happy Zook Year," so nanner nanner pfft!

Hey, it wasn't my favorite story device, but it worked! Like you said, Frank, this could easily be adapted to the modern day. I'll take one-note plot device over anything DC puts out today. The visuals alone would be worth the price of admission.

Most genre TV series can summed up in a line.

"Implausible newspaper reporter investigates and is always ultimately forced to confront monsters on his own."

"Disparate group stranded on a deserted island that is nonetheless oft-visited for comedic effect."

All in all, I'd say the Diabolu Head is at least on equal standing with all that.