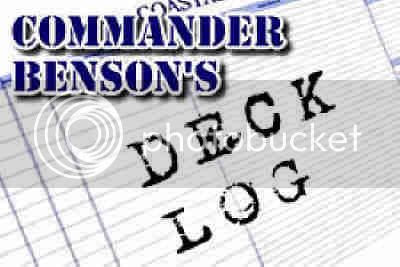 Longtime readers will recall that I ran a fan site for a couple or three years (1999-2002, roughly) called "Martian Manhunter: The Rock of the JLA." At that time, I was largely ignorant of the character's Pre-Crisis history, and was schooled on message boards by U.S. Navy Commander Adam Benson, who posted from his ship under the handle "Commander Steel." I collected his posts into a series of articles that ran on that site, and which I repackaged for this blog late last year. In the space between, Commander Benson retired, and began writing a column for Captain Comics and the Legion of Superfluous Heroes. He's repeatedly and at length discussed our favorite Martian there, with his latest spotlight article having posted just today. It seems to me the perfect time to direct folks to the Commander's most excellent works, both here and at Commander Benson's Deck Log.

Where I try to deduce where Detective John Jones called home, with a lengthy discussion in the comments afterward between the Commander and myself. The short answer: New England.

Posted by Diabolu Frank at 8:00 PM

woot! J'onn is from my end of the world. We do have a Middleton, Ma here. Maybe that was the inspiration for Middletown as its close to the the seashore by a few miles.